A recent study reveals that immigrants are more likely to be entrepreneurs in Britain than those who are born British. But the British will not stop rising in the business. Here is a list of the top 6 British entrepreneurs who have made it big. 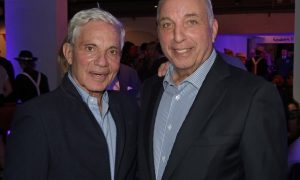 The present CEO of the Arcadia Group, Philip Green is the second biggest entrepreneur in England, with a net worth of $5.2 billion. This 64 year old businessman from Croydon had started at the age of 15. He quit school to work as an importer for shoes, followed by clothing. Today, he has a line of clothing and retail chains. 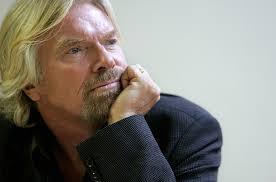 At number 3, is Europe’s favorite entrepreneur, Richard Branson. This 65 year old London based business magnate and philanthropist was voted Britain’s ‘most admired’ businessman in a company poll made by FTSE. The net worth of the founder of the Virgin Group is $5.1 billion. 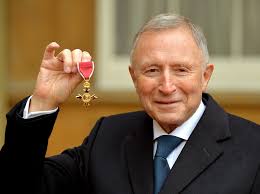 The founder of Graff Diamonds (1960), Laurence Graff is completely involved in every sector of the diamond business. Mining, sourcing, cutting, polishing, marketing, this man knows it all, and has control over a lot. The net worth of U.K.’s richest diamond merchant currently stands at $4.6 billion.

The 69 year old British inventor and industrial designer is best known as the inventor of bag-free Dual Cyclone vacuum cleaner, and the founder of the Dyson Company. The net worth of this remarkable engineer and inventor stands at $4.1 billion. Other inventions that made this billionaire the richest engineer in the United Kingdom, include the blade-less fan, and the HEPA filtered hand dryer. 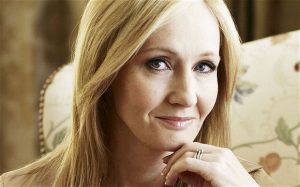 One does not need an introduction for this sensational author from Gloucestershire. The creator of Harry Potter, enough said. But there’s more. She is the first ever author to gain billionaire status, only to lose it doing extensive philanthropy work. This simple mother who started off making stories for her own children, and grew to be the most successful author of the early 2000s, is not only one of the most successful people in U.K., but also, one of the most inspirational people worldwide. Currently, she stands with her $1.0 billion status regained.

Other worth-mentioning British entrepreneurs who have been part of the top ten richest people in U.K. include Simon Cowell, with a current net worth of $550 million, and Alan Sugar, standing at a real time net worth of $2.0 billion.

These people are here to stay, and serve as both, a competition, and inspiration for younger entrepreneurs, both, British-born, and otherwise.